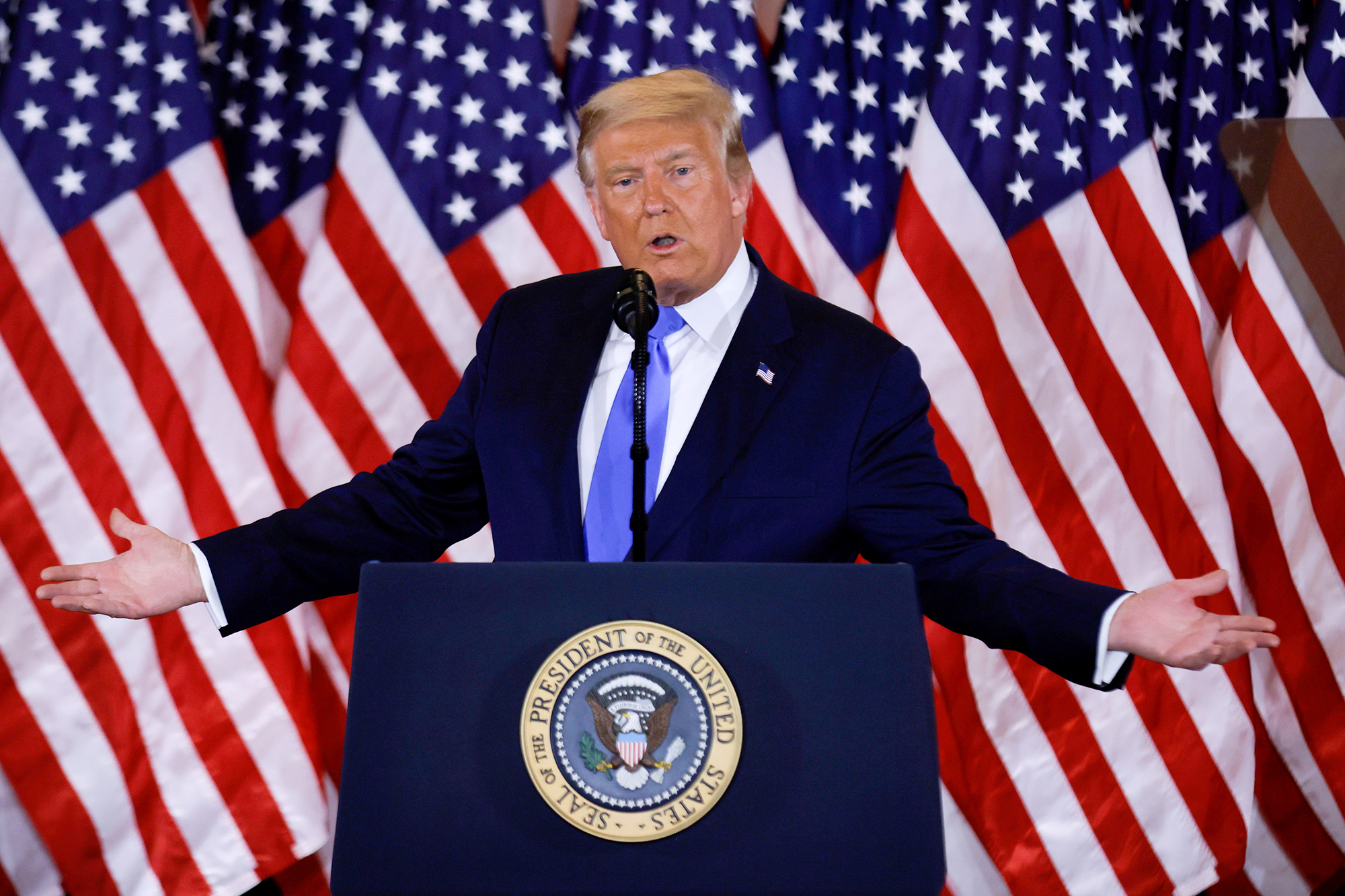 President Trump’s re-election campaign will demand a recount of votes in the pivotal state of Wisconsin after it was called for Joe Biden by 20,000 votes.

With the White House hanging in the balance, campaign manager Bill Stepien unloaded on what he called “ridiculous public polling used as a voter suppression tactic” and said they would “immediately” request a recount of votes in the Badger State.

Here’s what you need to know about the process.

What are the states’ recount laws?

Every state is different, but in Wisconsin a candidate whose total votes were within 1 percent of the winner’s total votes is able to request a recount of the results.

That request needs to be submitted no later than one business day after the the state’s counties have handed in the final vote.

Perhaps the most famous recount of them all was the 2000 presidential election recount in Florida between George Bush and Al Gore which was ultimately found in Bush’s favor by a margin of just 537 votes with the Supreme Court ruling that the count had to stop by its stated deadline.

Election challengers observe as absentee ballots are processed at the central counting board today in Detroit.AP
How much does a recount cost and who pays?

It’s unclear. Candidates are able to demand a recount but they are required to pay a deposit for the cost of conducting one, according to the National Conference of State Legislatures.

According to the New York Times, the Trump campaign would have to pay for a statewide recount, which is expected to cost about $3 million.

The Trump campaign has already begun sending fundraising emails to supporters asking them to donate cash to their legal battle for the White House.

Was there a recount in the 2016 presidential election?

There was. Green Party candidate Jill Stein requested a recount of ballots in Wisconsin, Michigan and Pennsylvania — the three Rust Belt states Trump swept in the election.

Only Wisconsin agreed to a recount which ended up delivering Trump another 131 votes over opponent Hillary Clinton.

People wanting to be election challengers yell as they look through the windows of the central counting board today in Detroit.AP
What is the timeline of a presidential election recount?

In Wisconsin, no more than 13 days after the order directing the vote recount.

In places like Hawaii that deadline is a lot swifter, with the recounts in the Aloha State needing to finish within 72 hours after the polls close.

Don't Miss it CDC says sick people can vote in person; Birx warning
Up Next Meet Adrian Tam, the Gay Man Who Beat a ‘Proud Boys’ Leader in Hawaii’s Election