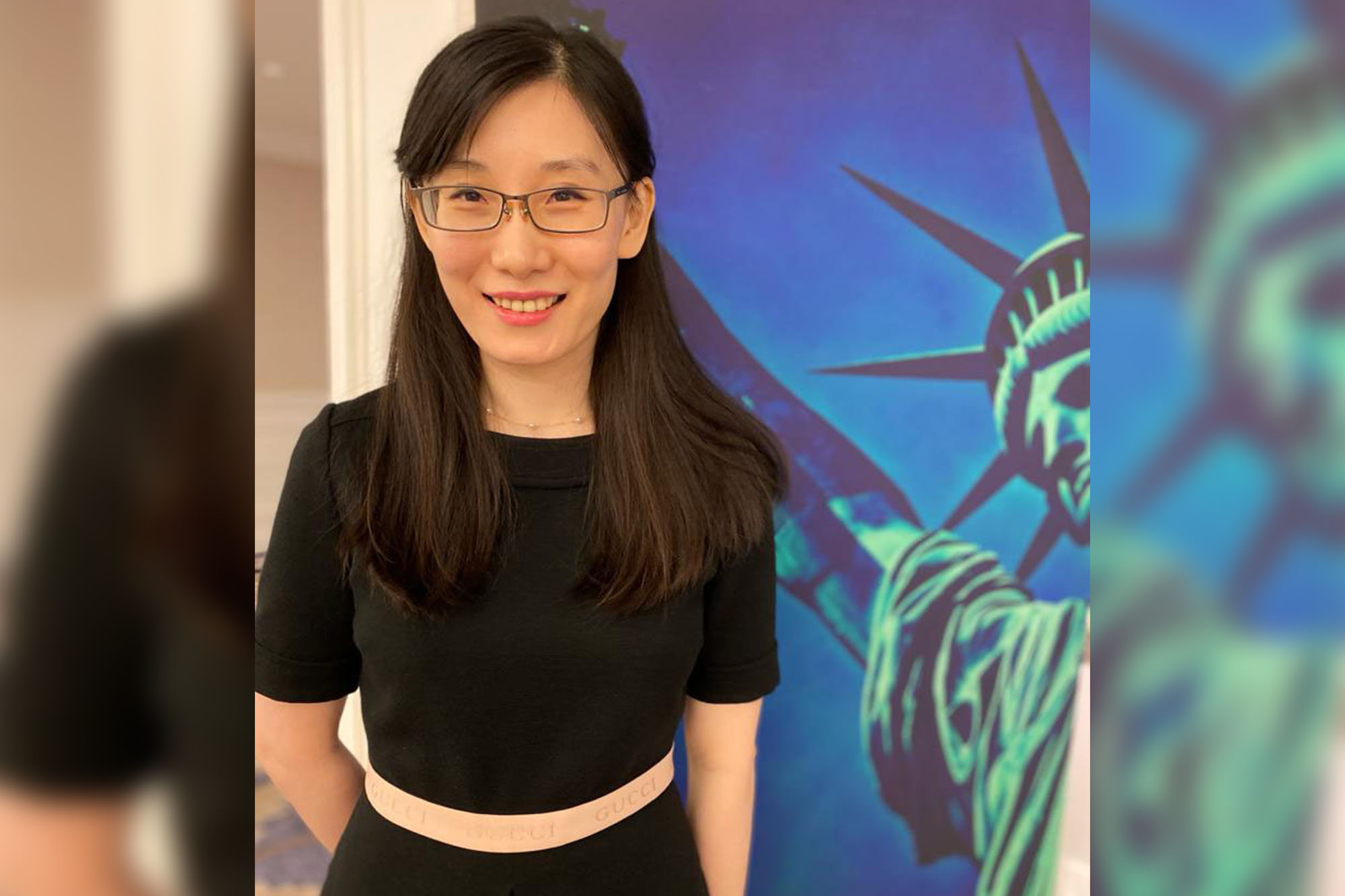 A Chinese virologist who has alleged that COVID-19 was human-made in a lab in China released a report on Monday that she says backs up her explosive claim.

Dr. Li-Meng Yan, a former researcher at the Hong Kong School of Public Health, posted a paper on the the open-access repository website Zenote, that she claims shows how SARS-CoV-2 could be “conveniently created” in a laboratory setting in six months.

The paper, co-authored with two others, is titled “Unusual Features of the SARS-CoV-2 Genome Suggesting Sophisticated Laboratory Modification Rather Than Natural Evolution and Delineation of Its Probable Synthetic Route.”

It claims to note how “SARS-CoV-2 shows biological characteristics that are inconsistent with a naturally occurring, zoonotic virus.”

Other scientists out of California have previously published a journal article mapping out the virus’ genetic sequence which they say proves “SARS-CoV-2 is not a laboratory construct or a purposefully manipulated virus.”

Yan’s paper came after an interview she gave on the British talk show “Loose Women,” on Friday in which she repeated her claims that the coronavirus “comes from the lab — the lab in Wuhan and the lab is controlled by China’s government.”

She insisted that widespread reports that the virus originated last year from a wet market in Wuhan are “a smoke screen.”

“The first thing is the [meat] market in Wuhan … is a smoke screen and this virus is not from nature,” Yan claimed, explaining that she got “her intelligence from the CDC in China, from the local doctors.”

The virologist — who claims she did some of the earliest research into COVID-19 last year — has previously accused Beijing of lying about when it learned of the killer bug and engaging in an extensive cover-up of her work.

In April, Yan reportedly fled Hong Kong and escaped to America to raise awareness about the pandemic. She is said to have been hiding over fear for her safety.

Yan had said her former supervisors at the Hong Kong School of Public Health, a reference laboratory for the World Health Organization, silenced her when she sounded the alarm about human-to-human transmission in December last year.

She also claimed that before she fled China, her information was wiped from government databases

The lab has denied that Yan ever “conducted any research on human-to-human transmission” and said her assertions have “no scientific basis.”

Yuan Zhiming, director of the Wuhan Institute of Virology, has previously denied claims that the bug accidentally spread from his facility.

Don't Miss it Trump Nevada rally; US deaths; WHO reports record high
Up Next Trump administration has not paid USPS for COVID-19 postcards featuring Trump’s name