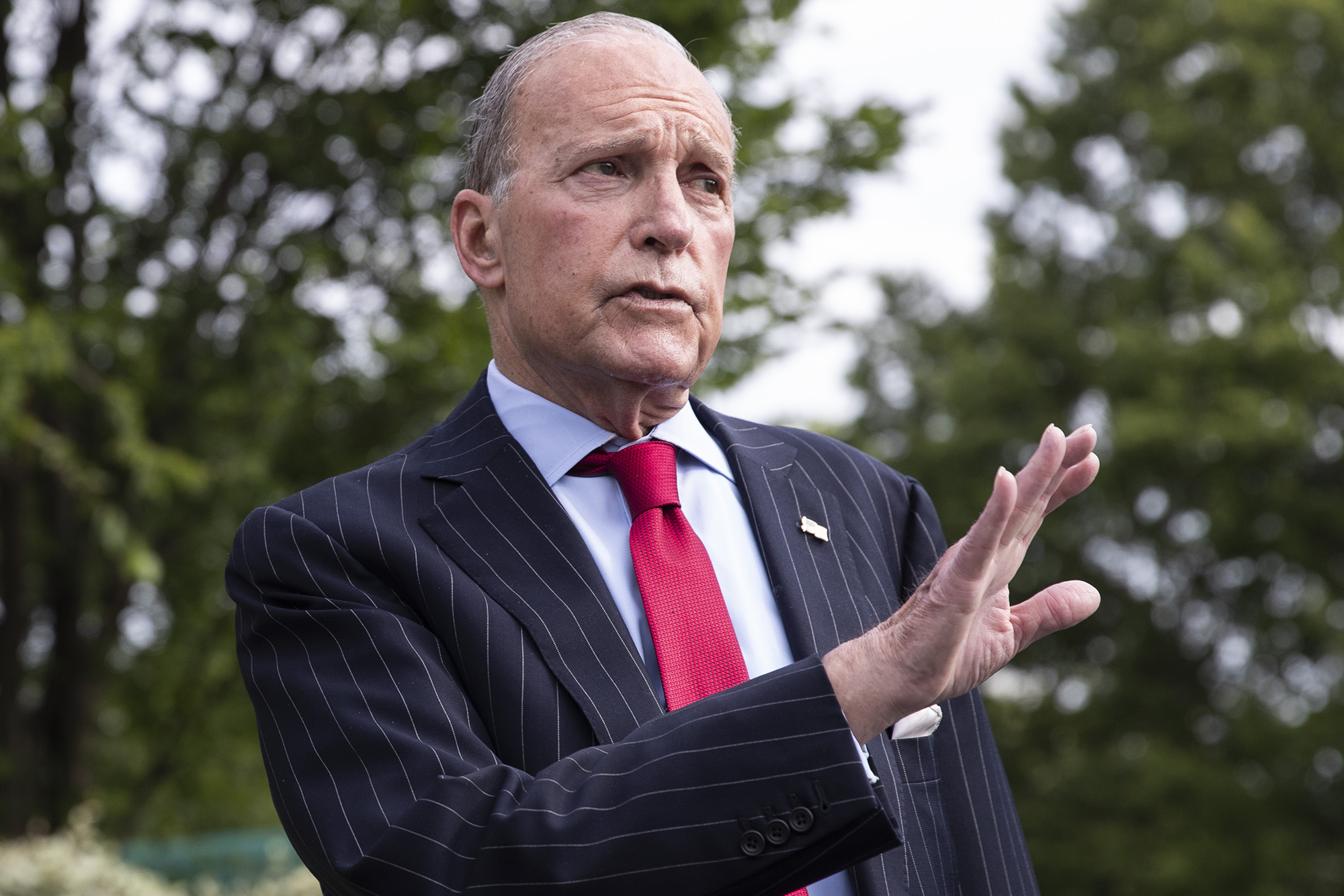 White House economic adviser Larry Kudlow said it’s “increasingly clear” there will be a fourth stimulus package as the country attempts to recover after the financial devastation caused by the coronavirus pandemic.

Meanwhile, Senate Majority Leader Mitch McConnell said he has been in discussion with Treasury Secretary Steve Mnuchin on the next phase and said the Senate could take up the proposals next week.

“As you read the reports and talk to people on both sides of the aisle on the Hill, it is increasingly clear that there will be an additional package,” Kudlow told Fox Business’ “Varney and Co.” on Monday.

McConnell said the Senate Republican conference is expected to take up the proposals when lawmakers return next Monday.

“I’m predicting we will have one more rescue package, which we’ll begin to debate and discuss next week,” McConnell said during an appearance at Baptist Health Hospital in Corbin, Ky., The Hill reported on Monday.

“I think you could anticipate this coming to a head sometime within the next three weeks, beginning next week,” the Kentucky Republican said.

He said the legislation will concentrate on creating and protecting jobs, funding schools so they can reopen, and protecting doctors, hospitals, schools and businesses from litigation.

McConnell said any relief legislation would have to contain “liability protection for everyone related to the coronavirus” and could reach back to December 2019 and extend to 2024.

The coronavirus has caused businesses to close amid lockdowns and safety regulations and sidelined more than 30 percent of the nation’s workforce.