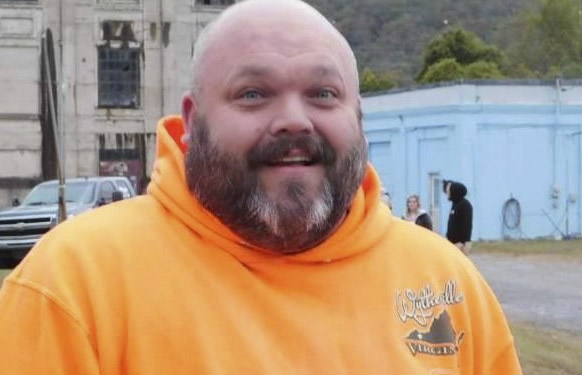 An Ohio Army vet who refused to wear a face mask because he didn’t want to buy into “that damn hype” died of coronavirus complications on the Fourth of July.

Richard Rose, 37, of Port Clinton, who served for nine years, including two tours in Iraq and Afghanistan, died at his home, according to an online obituary.

Back on April 28, he posted that he was ignoring official recommendations to wear a face mask amid the deadly pandemic.

“Let [me] make this clear,” Rose wrote. “I’m not buying a f—ing mask. I’ve made it this far by not buying into that damn hype.”

In the wake of his death, that post has been shared about 18,000 times, as hundreds of commenters mocked him.

“And now you’re dead,” one person wrote. “Bet your family wishes you would’ve worn a mask…”

But Nick Conley, who was Rose’s friend, told WOIO that the ridicule is uncalled for.

“Rick is getting slaughtered online right now for his decision that he made not to wear a mask and that’s not right,” Conley said. “We should still be compassionate whether we agree with someone’s beliefs or not. Someone has passed away and we should have some compassion towards that.”

Rose posted on July 1 that he had been “very sick the past few days.”

A short time later, he wrote, “Well. I’m officially under quarantine for the next 14 days. I just tested positive for COVID-19. Sucks because I had just started a new job!”

The next day, he wrote, “This covid s–t sucks! I’m so out of breath just sitting here.”

His last post came a day before his death: a meme with the words, “When you see me in heaven don’t s–t yourself you judgmental pricks.”

Conley called it “horrible that we lost Rick,” adding that “the even more tragic part of that is who else became infected because of the actions that he chose.”

He added that he hopes Rose’s death will serve as a warning to others.

“I know a lot of people that haven’t met someone that they know of that has been diagnosed with the virus and I wanted people to see it was real and my hope is that people will see that this does happen and people will be more cautious,” he told the local outlet.

Rose’s obituary said that he enjoyed social media, online streaming, the paranormal and his two cats Dale and Tucker. He was a fan of NASCAR, Dirt Track Racing and Georgia Bulldogs Football.

Don't Miss it Coronavirus: Ten passengers on cruise ship test positive for virus – BBC News
Up Next Tennessee doctor caught coronavirus at a meeting about COVID-19