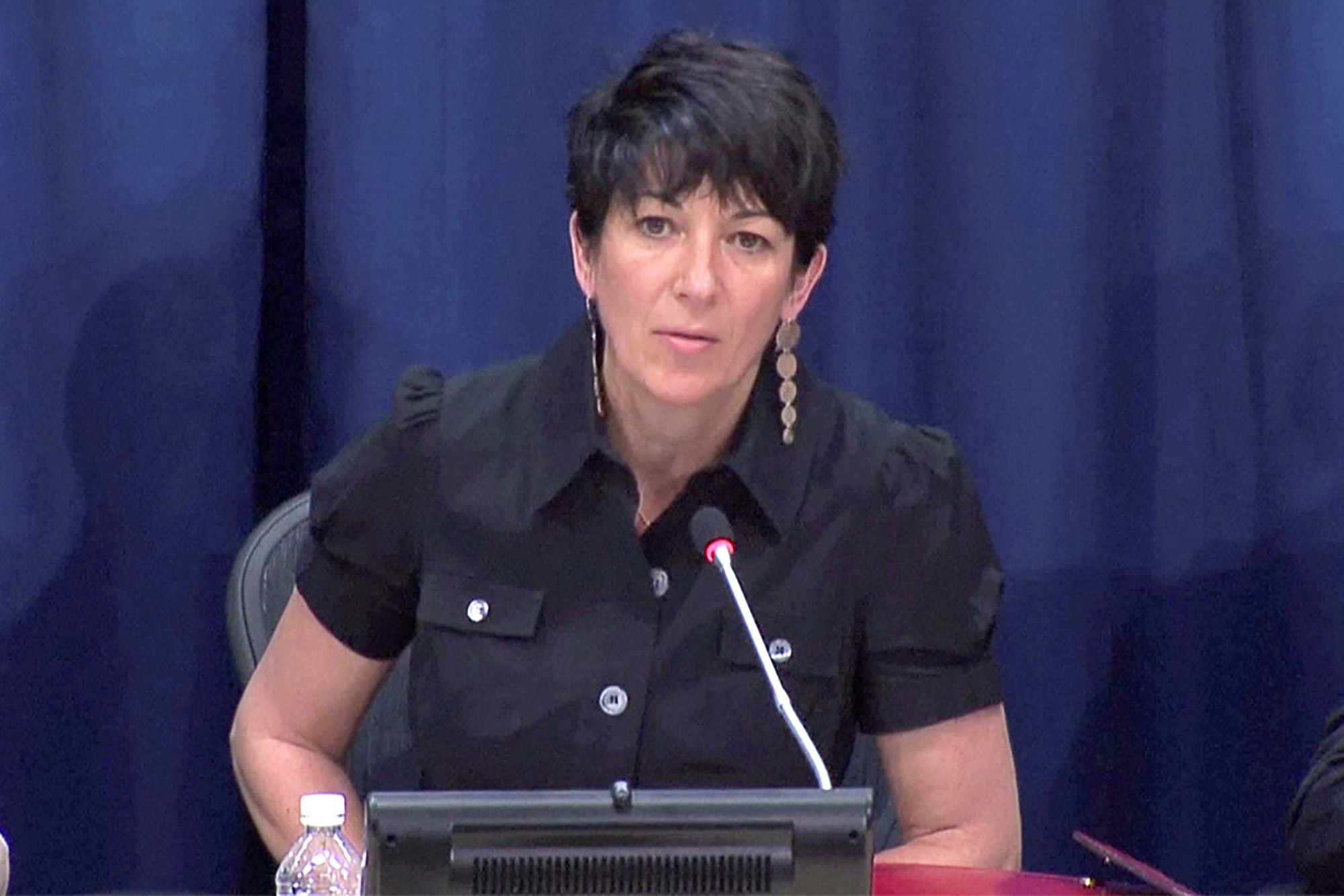 It’s the Top Ten list no one wants to be on.

Moments after the feds busted Ghislaine Maxwell Thursday for allegedly roping in underage girls for pal Jeffrey Epstein’s perverted pleasure, fireworks started going off in the lives of certain billionaires and playboys who palled around with the two.

And not the happy Fourth of July kind.

Since no one was closer to the billionaire pedophile than Maxwell, whose network spanned from New York to France, Israel, Buckingham Palace and the Caribbean, those in the know are undoubtedly fretting over the dirt she could dish to keep herself out of jail.

Particularly after prosecutors vowed to “bring justice” to other potential enablers of Epstein’s sex abuse and trafficking.

And her friend, TV host Christopher Mason, said he believes she had access to videotapes from all of Epstein’s properties — and the footage has gone missing.

“I’m sure she has access to the videos,” Mason said. “A lot of powerful people will be more than a little worried.”

So who among Epstein’s infamous black book will need a good lawyer if “G-Max” — the alias Maxwell used when moving around money — starts singing?

At the top of the list are the usual scandal magnets, Prince Andrew, Bill Clinton and Alan Dershowitz. They all hung around with Epstein, but each has a history of slithering out of jams.

Other Epstein associates with less experience in the hot seat might start to squirm.

They have three children and live a life of glossy luxury, all private chefs and private jets, with homes in Palm Beach, Westchester County, Sweden and a ranch in Gunnison, Colorado.

But Dubin’s friendship with Epstein and Maxwell ran deep.

His wife dated Epstein for a few years before she married Dubin in 1994, and Andersson-Dubin stuck up for the perv predator after his 2008 conviction on prostitution charges, saying she was “100% comfortable with Jeffrey Epstein around my children,” who were minors at the time.

The Dubins flatly deny assertions by sex-abuse victim Virginia Giuffre, who in a 2016 deposition claimed Maxwell sent her to Dubin to have sex with after her “training.”

There’s also the beautiful, high-flying countess whom investigators reportedly want to question in the wake of Maxwell’s arrest.

Clare Hazell, now known as the Countess of Iveagh, was once just a regular, under-the-radar student at an Ohio State University student (albeit with tuition reportedly paid by Epstein). Then she married Edward Guinness of the famed brewing family in 2001.

Hazell, 44, could be of interest to prosecutors because she worked for Epstein in the 1990s and flew on Epstein’s Lolita Express jet at least 32 times between 1998 and 2000. She could have witnessed Maxwell’s dealings with other wealthy pals.

Epstein reportedly only agreed to have his name attached after being persuaded by Summers himself.

Barak found himself targeted by Netanyahu, who has tweeted articles and photographs of Barak exiting Epstein’s townhouse in 2016.

He once said he met Epstein “more than 10 times and much less than a hundred times, but I can’t tell you exactly how many. I don’t keep count. Over the years, I’ve seen him on occasion.”

Leslie Wexner, the billionaire owner of Victoria’s Secret, has never been charged with anything. But one has to wonder why the titan would reportedly hire Epstein, who was then little more than a glorified former high school math teacher with just a few years on Wall Street, as his financial adviser in 1987, and then give him power of attorney over his fortune.

“It’s a weird relationship,” a Wall Streeter who reportedly knew Epstein told New York Magazine at the time. “It’s just not typical for someone of such enormous wealth to all of a sudden give his money to some guy most people have never heard of.”

To his credit, Wexner pulled the plug on their connection in 2007 saying, “I would not have continued to work with any individual capable of such egregious, sickening behavior as has been reported about him.”

A representative for Wexner called The Post after a reporter left messages regarding his client’s ties to Epstein, but declined to comment further.

He was smoother than some reps for bold-faced names who sounded uncharacteristically desperate when reached by The Post, alternately threatening legal action or begging not to be mentioned in print.

In Mitchell’s case, the irony was supreme. He was known for overseeing the Philadelphia Archdiocese compensation fund for victims of clergy sex abuse in 2018.

Richardson would rather be remembered for pushing through the world’s first purpose-built spaceport when he was governor.

Now the two are doing all they can to distance themselves from Epstein, especially after the arrest Thursday of Maxwell in the tiny town of Bradford, N.H., where she was living in a luxurious multi-million dollar hideaway in the woods.

Both have denied claims by Giuffre that she was “instructed” by Epstein and Maxwell to have sex with them, including one incident in which she said she gave Mitchell a sexual massage at Epstein’s mansion in Palm Beach, where her “body was put on the banquet menu.”

“I have never met, spoken with or had any contact with Ms. Giuffre,” Mitchell told Fox News last summer.

“In my contacts with Mr. Epstein I never observed or suspected any inappropriate conduct with underage girls. I only learned of his actions when they were reported in the media related to his prosecution in Florida. We have had no further contact.”

Richardson, too, was swift to issue at forceful rebuttal last summer, saying he had only “limited” interactions with Epstein and never in the presence of young or underage girls. He also denied ever having been on Pedophile Island or meeting Giuffre.